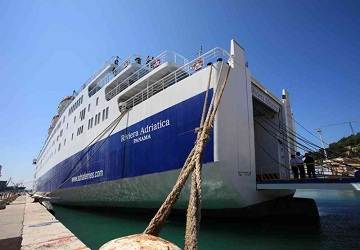 This ship is no longer operated by Adria Ferries.

This guide is applicable only for when the ship was operated by Adria Ferries and this information should not be used as a guide for the ships current or future operations:

Built in 1991, the Claudia can carry up to 1500 passengers and 365 vehicles. Onboard you’ll find numerous cabins, sleeper seats, a self-service restaurant, numerous bars, a disco, a swimming pool, children’s play area and a duty free shop.

There’s a selection of cabin accommodation available onboard the Riviera Ardiatica. All cabins are en-suite and located on the top deck. For those who’d prefer not to book a cabin, sleeper seats are also available.

The ship is child friendly and has a dedicated children's play area.

Please Note: Whilst we have taken great care in making our Claudia guide as accurate as possible, onboard facilities, services and entertainment may vary depending on the date and time of year that you travel, facilities mentioned may change without notification and ferry companies reserve the right to operate vessels other than those mentioned at time of booking without prior notification. 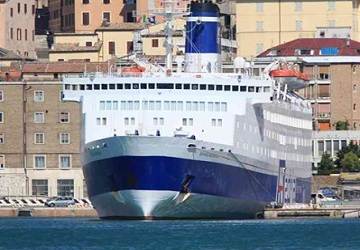 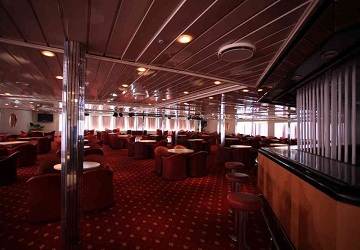 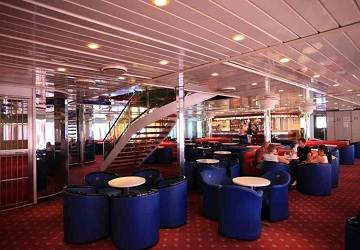 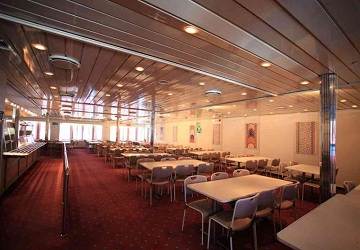 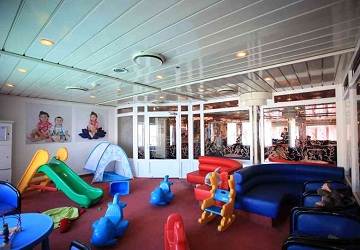 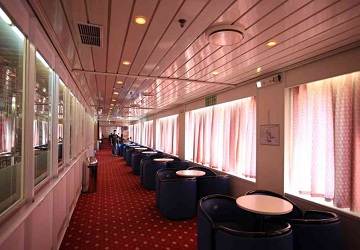 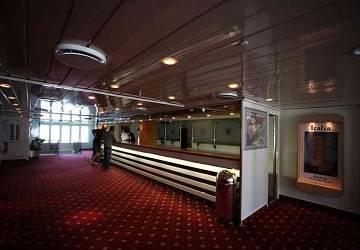 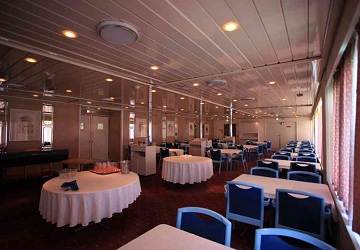 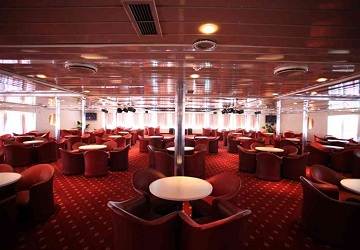 60% of our customers recommended this ship